In this way the local government appreciates people who promote local heritage and are actively engaged in the preservation and promotion of material and non-material elements of the local cultural heritage by their life attitude and activities.

The 2017 Roman Reinfuss Award  laureates include: Mrs Michalina Wojtas (dancer and choreographer in regional song and dance groups), Mr Paweł Stefanowski (Lemko poet and ethnographer who dedicated his life to ​​saving and animating the cultural heritage of his native Lemkos), Mr Dariusz Rzeźnik (folklore researcher, singer, dancer, musician and teacher on the heligonka), Ms Halina Ładoń (author of projects in the field of culture, preservation of traditions, historical events and environmental protection), Mr. Zdzisław Uchto (he devoted his life to amateur research and documenting the history of his family area - Uniejów - through collecting souvenirs of folk culture, in particular tools and machines used in farms for farming, equipment from rural cottages and farm buildings, old documents and costumes).

The Patron of the Roman Reinfuss Award was an outstanding ethnographer and researcher of folk art. He graduated in law and ethnography from the Jagiellonian University, where he later received the title of professor. During his many years of activity, he built the foundations of post-war ethnography, devoting himself to didactic work, which he conducted at many universities in Poland. He also carried out many field and ethnographic studies and collected a unique archive of over 95 thousand inventory items: drawings, texts and 80,000 photographs documenting Polish folk art.

More information is available at: https://www.malopolska.pl/samorzad/nagrody/kultura/nagroda-wojewodztwa-malopolskiego-im-romana-reinfussa 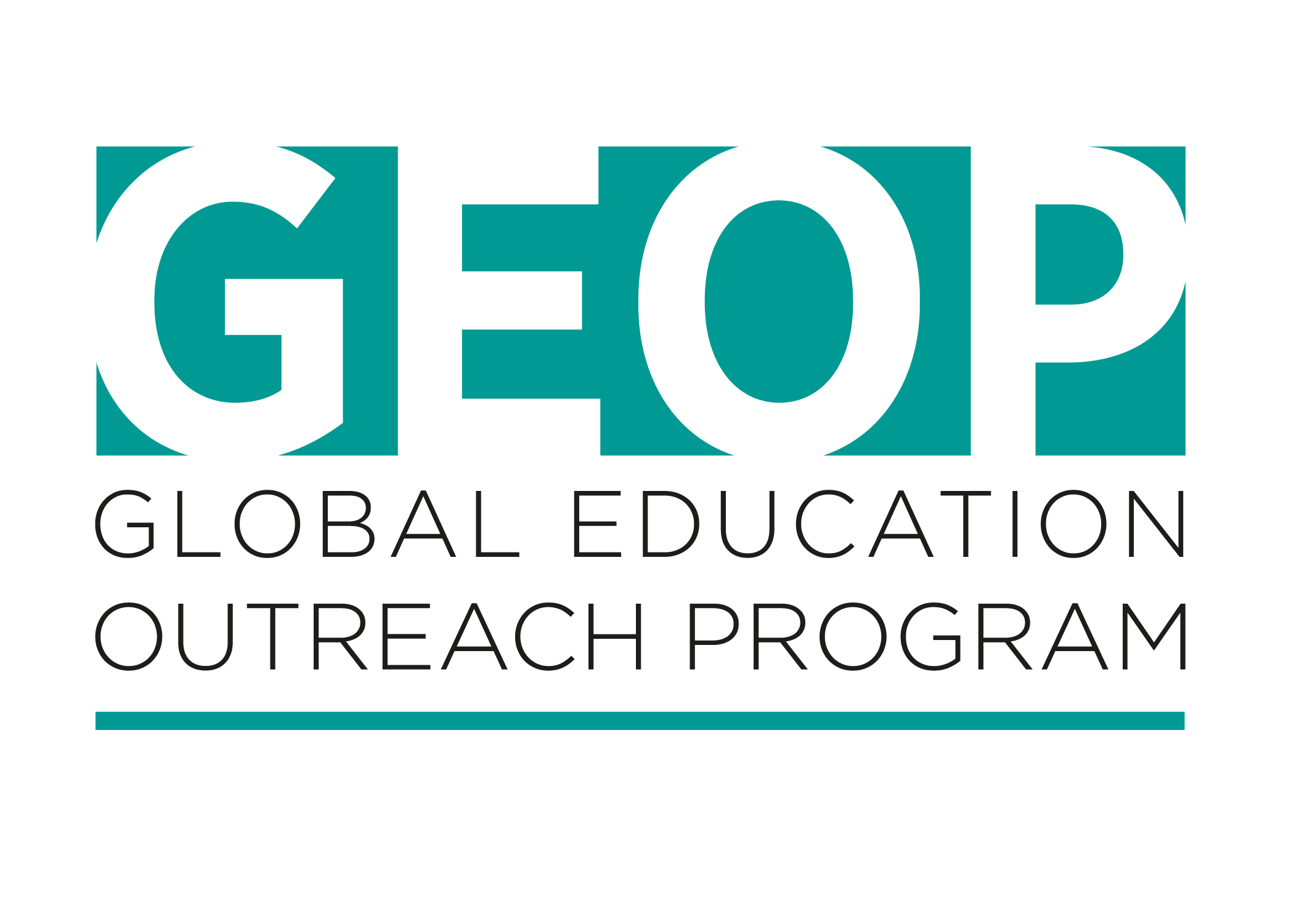 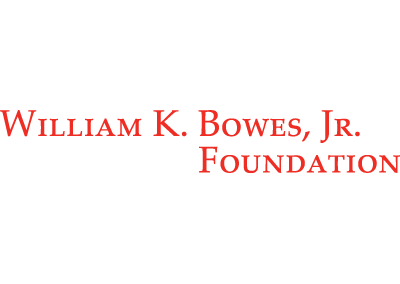 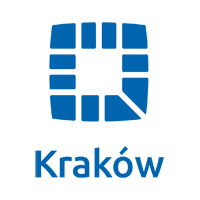 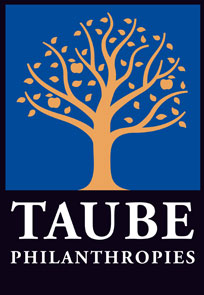 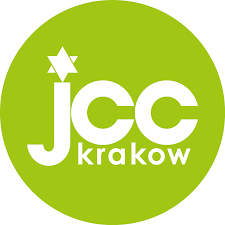 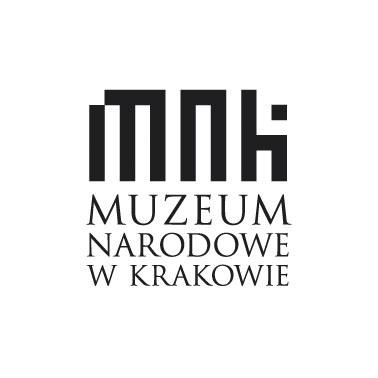 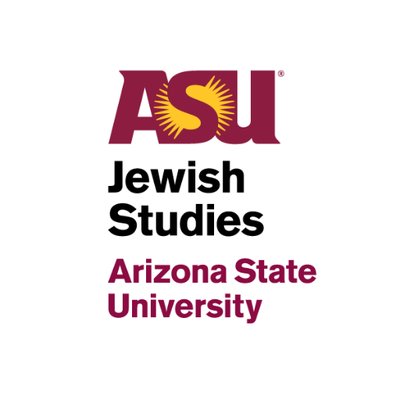 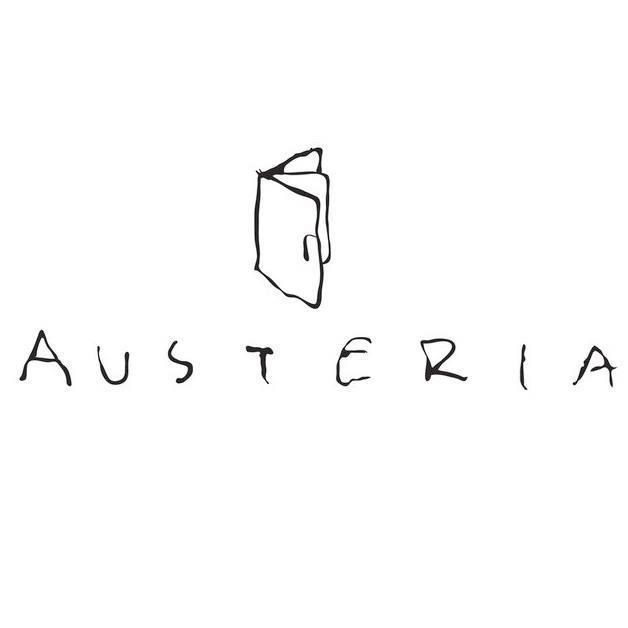